After previewing every Canadian artist release that comes to our attention through the year, the Canadian Music Blog publishes lists of its favourite Canadian artist songs, albums, EPs, and music videos every December. In conjunction, we declare our song, album (LP), EP, and MV of the year. Below is a list (and photo collages) of the CMB’s album of the year and song of the year picks from 2010 to present.

CMB’S ALBUMS OF THE YEAR 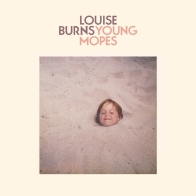 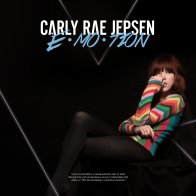 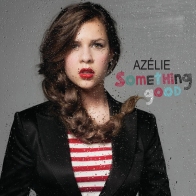 CMB’S SONGS OF THE YEAR 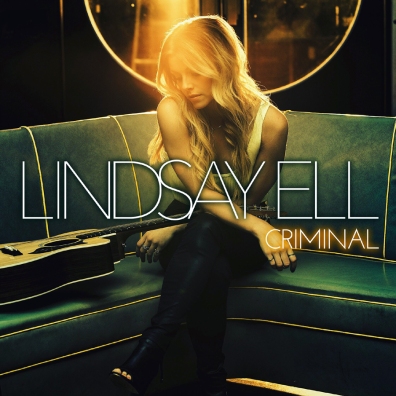 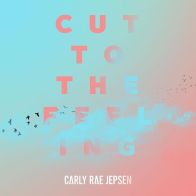 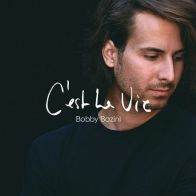 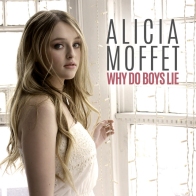 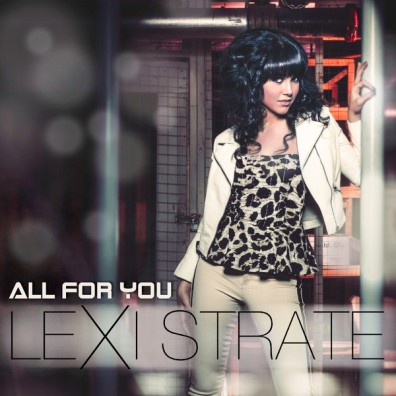 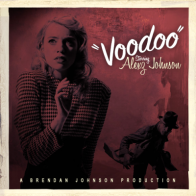